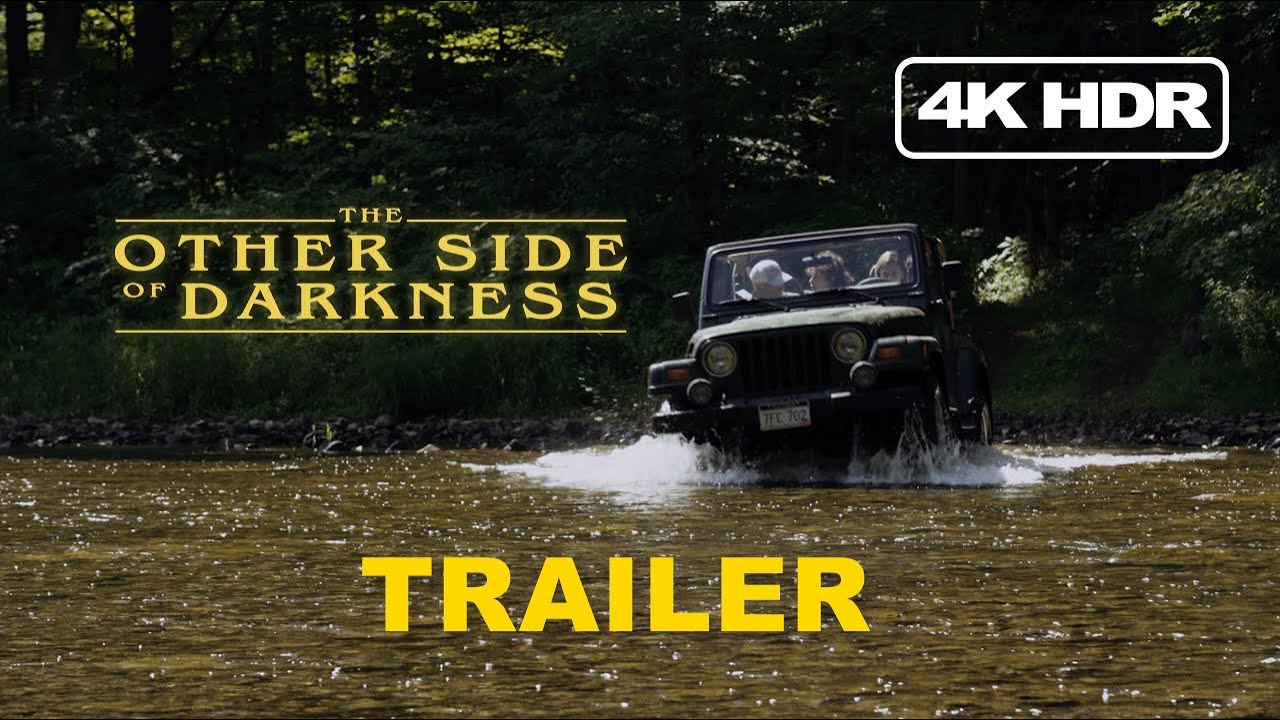 JACKSON TWP. – A Stark County filmmaker and his Northeast Ohio production partner are debuting their first feature film Wednesday on the big screen.

Adam Deierling, a wedding videographer by trade who resides in Jackson Township, and Warren resident Vinnie Sisson are bringing “The Other Side of Darkness” to light in Akron.

More:What’s new at the Mu? Artwork by Boys and Girls Club members

“The biggest thing — what we want people to know — is we did all this and filmed it in our area,” Deierling said about the movie, which premieres at 6 p.m. at the Highland Square Theatre in Akron. “You don’t have to be from New York or L.A. (Los Angeles) to make a movie people want to see.”

“The Other Side of Darkness” is about a girl who mysteriously acquires a Jeep on her 16th birthday. The action-adventure movie was shot on location around Northeast Ohio, including Deierling’s Jackson residence from July to November 2020.

Some other film locations in Ohio included Norton, Garrettsville, as well as parts of Columbiana and Jefferson counties, said Deierling. The movie’s budget was less than $250,000. The setting is Ohio and West Virginia.

“We really want everyone to come out to see (the show) on the big screen,” Deierling said. “We put our Hollywood training to work on this thing.”

For now, the Wednesday showing is the only one scheduled — although Deierling said online streaming and additional avenues to view are likely coming down the road.

Northeast Ohio to Hollywood and back

After graduating from Jackson High School in 2004, Deierling, now 35, relocated to Los Angeles to attend the Los Angeles Film School to pursue filmmaking. He ventured back to the Buckeye State in 2008.

Deierling’s producing partner on “The Other Side of Darkness” is Vinny Sisson, 33, who also moved to Los Angeles to pursue a career in film. He came back to Ohio after 10 years due to cost-of-living issues.

Sisson said he and Deierling just missed each other in Hollywood.

Their paths didn’t cross until 2017, when Sisson and Deierling teamed up in Northeast Ohio to work on wedding videography gigs and produce commercials. It didn’t take too long for action to start on their movie effort.

More:John Soptelean had worked for years with Bob Jones at The Music Shoppe downtown

“It was us getting away from the daily grind, and filming something different and exciting,” Deierling said.

Writing the script started later in 2017, said Sisson, adding that pre-production kicked off during the early days of COVID-19 in 2020.

“Many actors and (movie industry professionals) were willing to work then, because (most) everything came to a halt (during the COVID shutdown),” said Sisson, adding that more than 30 folks had a part in making the film.

The plot of “The Other Side of Darkness” is centered around a teenage girl — Taylor Jo, or “TJ” — who lives in foster care. Her foster dad is abusive, and she wants to escape a turbulent lifestyle.

On her 16th birthday, TJ receives an anonymous key left on her doorstep. The key unlocks a storage unit, where her birthday gift is a Jeep. She’s motivated to find out where the vehicle came from. That’s where the story begins.

“The Other Side of Darkness” premieres at 6 p.m. Wednesday at the Highland Square Theatre, 826 W. Market St. in Akron.

People can view a trailer for the film at http://www.OtherSideofDarkness.com.