Ranbir Kapoor and Alia Bhatt are finally hitched. They’re officially married, and fans are overjoyed. The wedding photos and inside shots of the ceremony’s leadership have leaked, and the internet is going bonkers over them. However, one of the few details that have been published so far are the delectable wedding cuisine, which has been particularly crafted with the bride and groom in mind.

It is commonly known that the Kapoor family is rife with foodies. As a result, it should come as no surprise that the food at the wedding was nothing short of spectacular. There were over 50 sumptuous food counters ranging from Italian Mexican, Punjabi, and Afghani to anything, you name it, they had it. While the food served to the guests ranged from tandoori chicken to dal makhni, Alia’s brother, Rahul Bhatt, disclosed the specific Kashmiri cuisine that was also prepared with the power couple’s tastes and preferences in consideration. The wedding menu had a combination of both the vegetarian and non-vegetarian foods.

Apart from Indian cuisine, there was also fusion cuisine and a sushi station at the wedding. Bhatt and her BFF Akansha Ranjan, who are major vegan burger enthusiasts, had a booth at the wedding dedicated specifically to those delectable burgers, while Kapoor, who loves sushi, had a counter dedicated exclusively to the Japanese delicacy.

Here we bring you 3 Kashmiri dishes inspired by the wedding menu of the power couple’s D -Day. 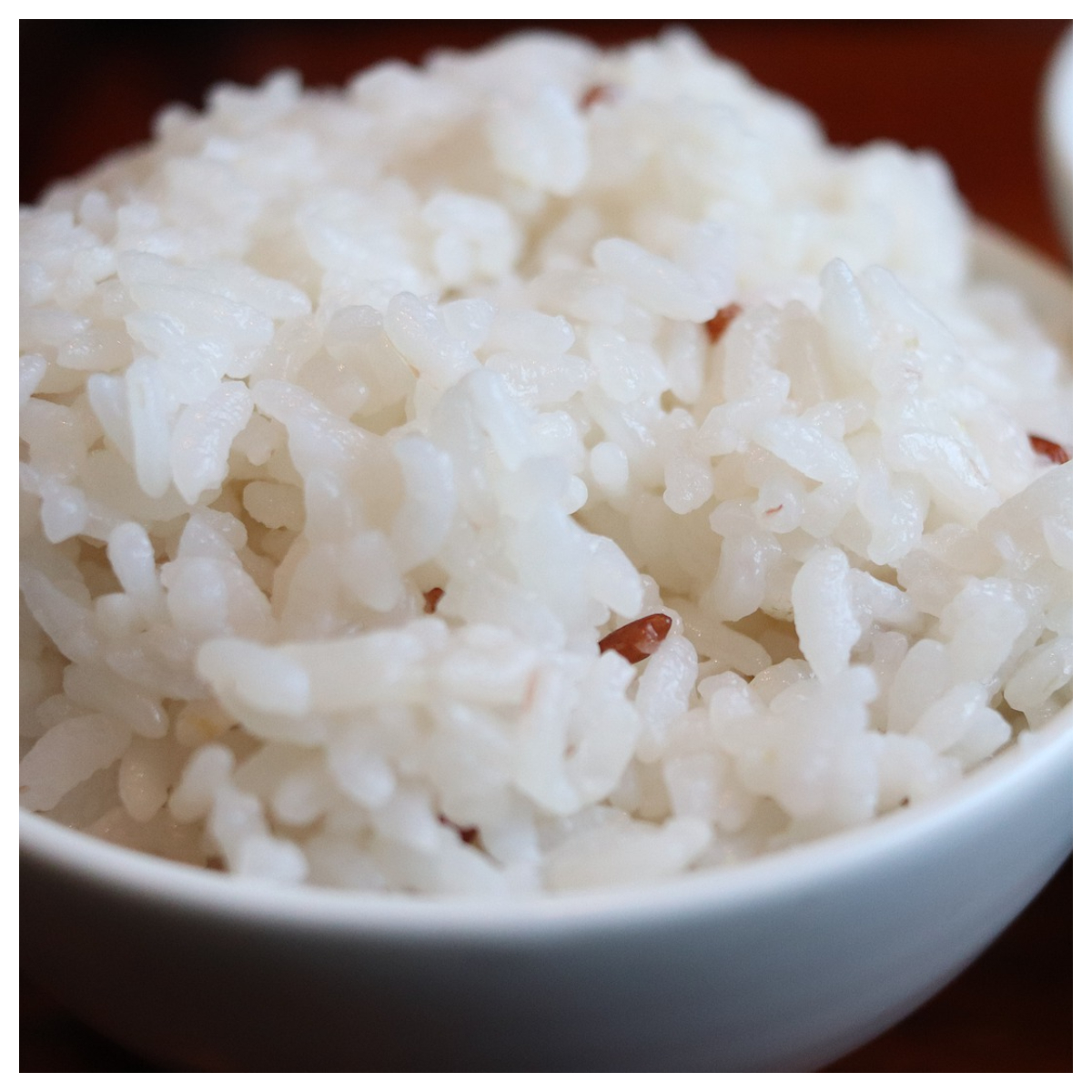 Modhur Pulav is a sweetened Kashmiri rice dish made with cinnamon, a little saffron, milk, ghee, sugar, cashew nuts, almonds, and green cardamom, among other things. This dish is sweet, flavorful, and wholesome, with saffron as the predominant spice, lending it a gorgeous colour and flavour. Even at the wedding, special cooks were flown in from Delhi and Lucknow to prepare such wonderful meals for the newlyweds and the guests. This pulav has a peculiar flavour that is unlike anything you’ve ever eaten before. You will be left wanting more after just one taste. 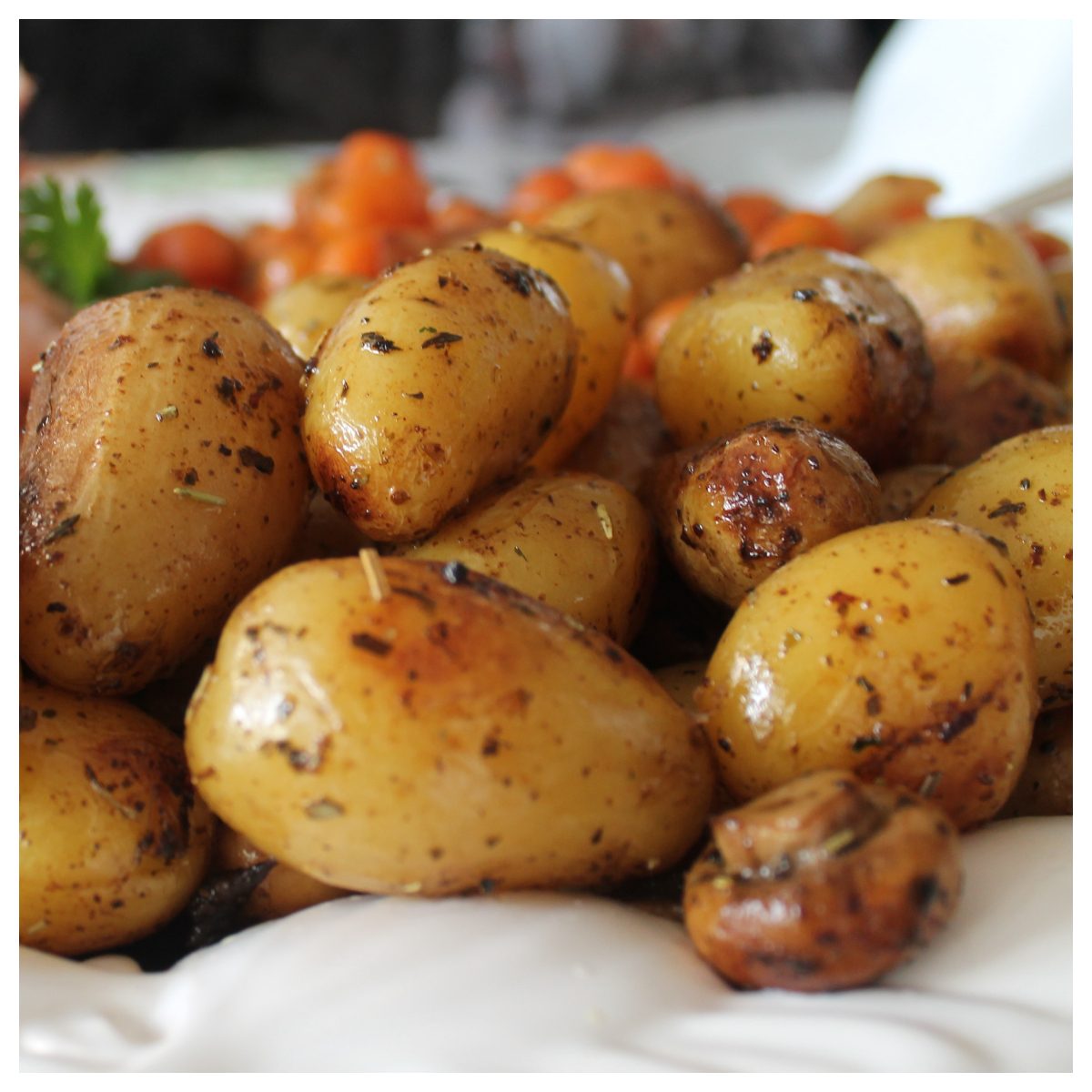 Alia Bhatt and Ranbir Kapoor’s wedding menu shows how much the Kapoor Khandaan loves food. While the majority of Kashmiri cuisine dishes are non-vegetarian, there is something quite exceptional created with potatoes for those who like to eat only veggies. One of the most well-known Kashmiri recipes is Dum Olav or Dum Aaloo. To give it a distinct flavour and aroma, Dum Aaloo is cooked with yoghurt, ginger powder, fennel, and other hot spices. To get the most out of this all-time favourite and renowned Kashmiri cuisine dish, serve it with chapatis or naan. 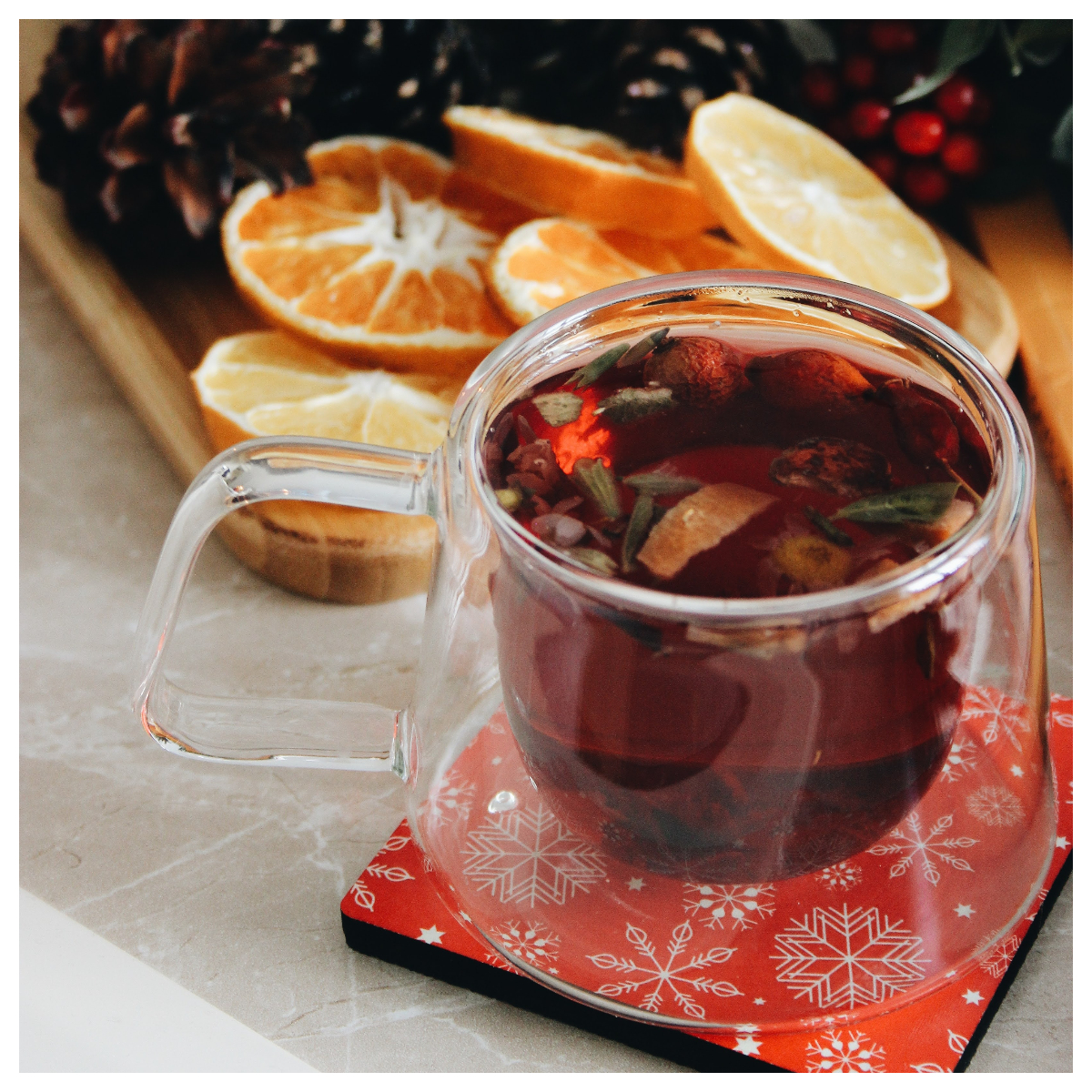 It is customary to drink Kahva tea when discussing Kashmiri cuisine. It is a local delicacy in Jammu and Kashmiri culture. Kahva is a herbal green tea that’s been prepared with saffron spices, almonds, and walnuts. Kahva is traditionally served at feasts and festivals. Because Kahvah is cooked in every household, there are 20 different variants. Some folks like to put milk in it as well. It is also known as Maugal Chai in several communities and places.

The bride and groom had certainly made their wedding day unforgettable for all. So, if you want to integrate Kashmiri cuisine in your wedding, much like Ranbir- Alia’s, make these listed dishes a hit at the food counters and make your wedding guests want more and more.