Woman beaten to death at daughter’s wedding in Odisha 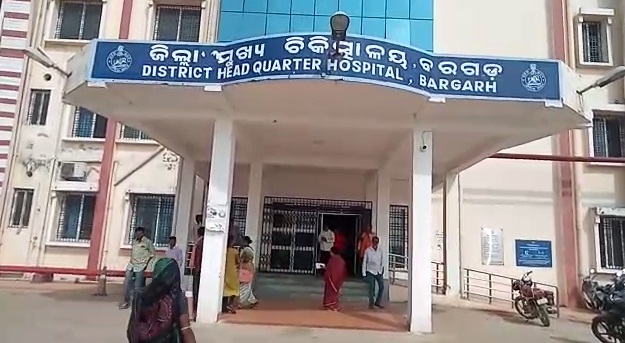 Bargarh: In a tragic incident, a woman was beaten to death by locals at wedding ceremony of her daughter here in the district yesterday night.

The deceased has been identified as Kishori Rajhans, wife of Jadumani Rajhans of Salepali village under Melchhamunda Police Station in Bargarh district.

The incident occurred during marriage procession at Salepali village, the wedding venue, on Thursday night.

According to reports, the wedding of Rashmi Rajhans, daughter of Jadumani Rajhans and Kishori was scheduled yesterday night. The groom of Badmal village reached the wedding venue in a procession at around 12.00 midnight.

Sources said that some unruly youth of Salepali village created ruckus at the event joining the procession when people from groom’s side were dancing to music. During the procession, they scuffled with the participants and attacked the 50-year-old Kishori with sticks when she tried to bring the situation under control. The bride’s mother died on the spot.

On receiving information, police reached the village and recovered the body. They sent the body to the District Headquarters Hospital (DHH), Bargarh, for post-mortem.

Till last report came in, no arrest was made in the incident.

The villagers targeted Kishori over past enmity due to some reason, said deceased woman’s husband Jadumani Rajhans.