The Y&R spoilers recap for Thursday, May 12, 2022, brings a devious new plan for Adam Newman, and Sally Spectra signs on to help. Plus, the brides-to-be plan their wedding, and Sharon Rosales returns from Miami. Nick Newman also accepts Ashland Locke’s donation in Rey Rosales’s name.

Adam (Mark Grossman) has a plan to take the top spot at Newman Enterprises, and Sally Spectra (Courtney Hope) is fully on board. Interestingly, it hinges on Ashland (Robert Newman), and Sally seemed disbelieving. 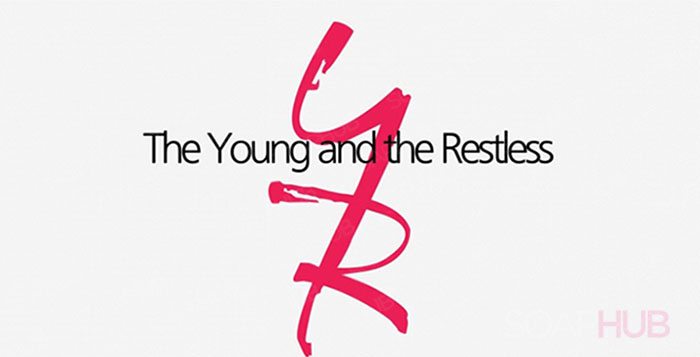 Adam laid the whole thing out. The way he saw it, Ashland would get Victoria Newman (Amelia Heinle) far away from the Newmans, or she’d take him back, and that would infuriate Victor Newman (Eric Braeden). The whole plan was for Adam and Sally to help Ashland win back Victoria. Of course, they had to be subtle in their machinations.

Young and the Restless: Poetic Justice

Surprise! Sharon (Sharon Case) already returned from Rey’s (Jordi Vilasuso) memorial in Miami. She was on a mission to get back to Mariah Copeland (Camryn Grimes) and Tessa Porter (Cait Fairbanks) to help with the wedding. However, Nick (Joshua Morrow) had something to talk to her about — Ashland’s New Hope donation. Nick wasn’t fully on board, but Sharon emphatically told him to take the money. That much good done in Rey’s name would be poetic justice.

After speaking with Sharon, Nick went to see Ashland at Society and accepted the donation with a caveat — it must be anonymous. Nick still wasn’t cool with Ashland, though. Ashland even promised Nick that he wouldn’t cause Victoria any additional hurt. All he wanted was to improve himself and take steps to make amends. Also, Ashland didn’t feel at all intimidated by Nick. Nick begrudgingly thanked Ashland for his generosity, and he promised that one good thing would come of all Ashland’s lies.

Adam was right there when his brother left, to get a dig in at Ashland about the utter hopelessness of his quest to win back Victoria’s love and obtain her forgiveness. Ashland revealed that he regretted taking Adam’s deal at all. Adam spun a little story about believing his sister was holding onto the fantasy of the Ashland she fell in love with.

Tessa and Mariah returned to their apartment after seeing what Noah Newman (Rory Gibson) did with the Top of the Tower wedding venue they chose. They adored it. Then, Kyle (Michael Mealor) stopped by, and he informed Mariah he had planned to return to Milan, but instead, he would stay in Genoa City for the wedding. Great news! That meant Kyle could officiate, but he wasn’t all that convinced. Mariah hoped that her wedding would be the perfect way for Kyle to clear his head of the drama he’s faced since Diane Jenkins (Susan Walters) returned from the dead. Ultimately, Kyle relented and agreed to officiate.

Downstairs, Tessa talked to Noah all about how much he’d done to help them prepare for the wedding. She also mentioned the awkwardness and how glad she is they’re all past it. Then she celebrated how happy she is that they’ll soon be family.

Later, Sharon showed up with Faith Newman (Reylynn Caster) and Tessa and Noah came back upstairs. Sharon told all about what happened — off-screen — at Rey’s memorial. The new widow wrapped it up in a few sentences and then got busy working on wedding plans. Mariah and Tessa asked Sharon to put together gift bags, so she went home to get started.

Once she was home, Nick stopped by, and he asked how Sharon was really doing. She mentioned how difficult it was, but in all, Sharon was moving forward, focused on Mariah’s wedding.

Victoria talked with Nikki Newman (Melody Thomas Scott) at Newman Enterprises. She revealed that she’d let Ashland know that Rey died of a heart attack, but that didn’t affect his plans to donate the money. Nikki worried that her daughter still held onto some residual feelings for Ashland, but Victoria denied it.

Victoria wondered, though, if perhaps the only nonlying thing about Ashland was his love for her. Nikki let her daughter know that wasn’t surprising. Even so, if Ashland’s love for Victoria was real, was that enough to forgive him completely? No, of course, not.

Adam showed up, and he let Victoria know he accepted her decision. He’s not going to fight her or work on Victor. He also congratulated Nikki. Victoria left for some fresh air, and she went to Society where she ran into Sally. Sally expressed her sorrow at Victoria’s recent troubles, and then she offered to buy her a drink. 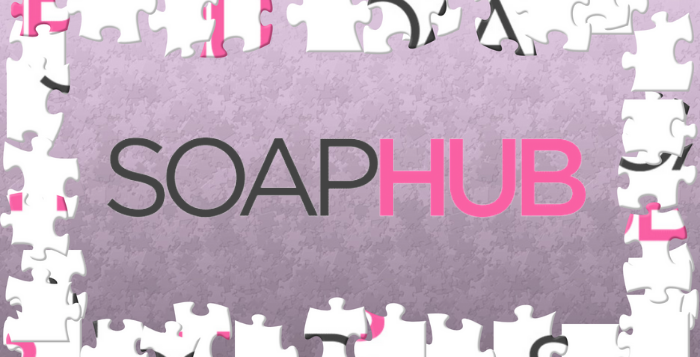 The Young and the Restless (YR) airs weekdays on CBS. Check your local listings for airtimes. For more about what’s coming up in Genoa City, check out all the latest that’s been posted on Y&R spoilers, and for an in-depth look at the show’s history, click here.